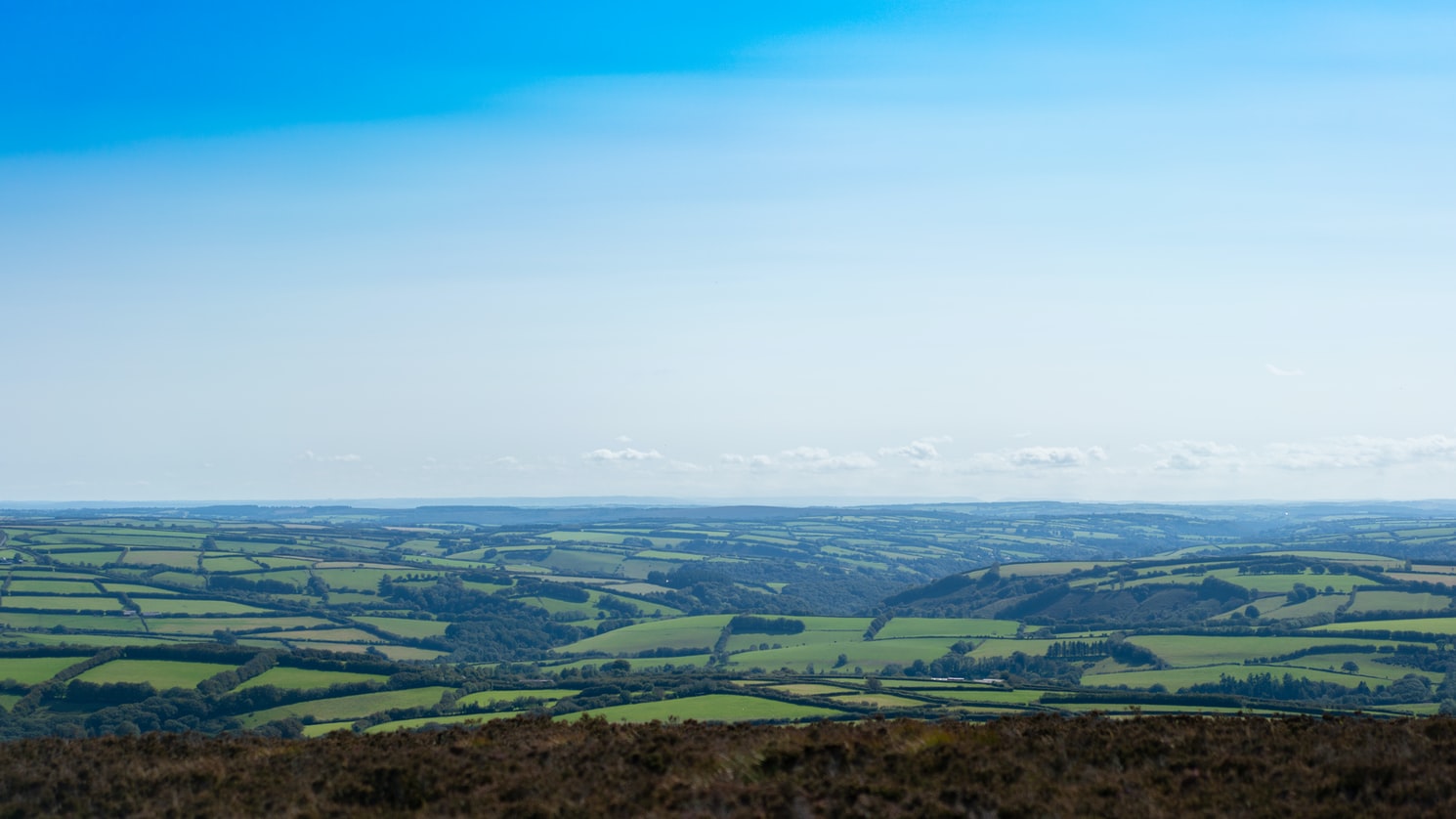 The UK government is pressing ahead with the development of the regulatory regime for carbon capture, utilisation and storage (CCUS), following the latest suite of updated business models published in May 2021.

Ultimately the CCUS regime will look like many regulated utilities, with a fixed (or regulated asset base) return paid to operators and investors. That said, there is risk inherent in developing the transport and storage components of a technology largely unproven at significant scale. This is coupled with a need to ensure enough power plants and industrial emitters connect to those systems at an early stage, in order to make them financially viable. The business model updates look at options for mitigating those risks, with the government ultimately providing backstop support. At this stage, it has not been confirmed who will be the regulator for the industry, and whether this role will be split between the onshore and offshore elements.

The government is running a procurement process, with nascent CCUS clusters in UK industrial heartlands bidding to become one of two priority, or track-1, clusters. These will work with the government in implementing the regulatory regime and developing the returns model both for the development and operational phases of each project. The intention is to apply lessons learnt from the priority clusters, which on current projections will be operational by the mid-2020s, to smooth the path for future investment.

The announcement of the priority clusters is pencilled in for 9 August 2021. There are probably five or six viable proposals under serious consideration. These include St Fergus in Aberdeenshire and Teesside. Whichever of the clusters are selected there will be a certain amount of levelling-up achieved, as there is a requirement to include a significant component of local supply chain content, with associated employment opportunities, within the cluster bidding process. In connection with this, the government has launched a supply chain mapping exercise, the intention being to ensure the UK becomes a market leader in the industry.

It is telling that the CCUS regime is significantly more advanced than that for hydrogen. The priority appears to be the decarbonisation of heavy industry, and learning to apply CCUS to natural gas. Gas power with CCUS will be used to provide electricity whilst the UK scales up renewable electricity generation and addresses its intermittency. Gas with CCUS will also be used in the production of blue hydrogen.

A further update on the use of hydrogen and its regulatory regime is expected from the government shortly. Whether this extends to more long term uses of hydrogen, i.e. outside the confines of localised clusters, such as in domestic heating and mass transport systems, remains to be seen.