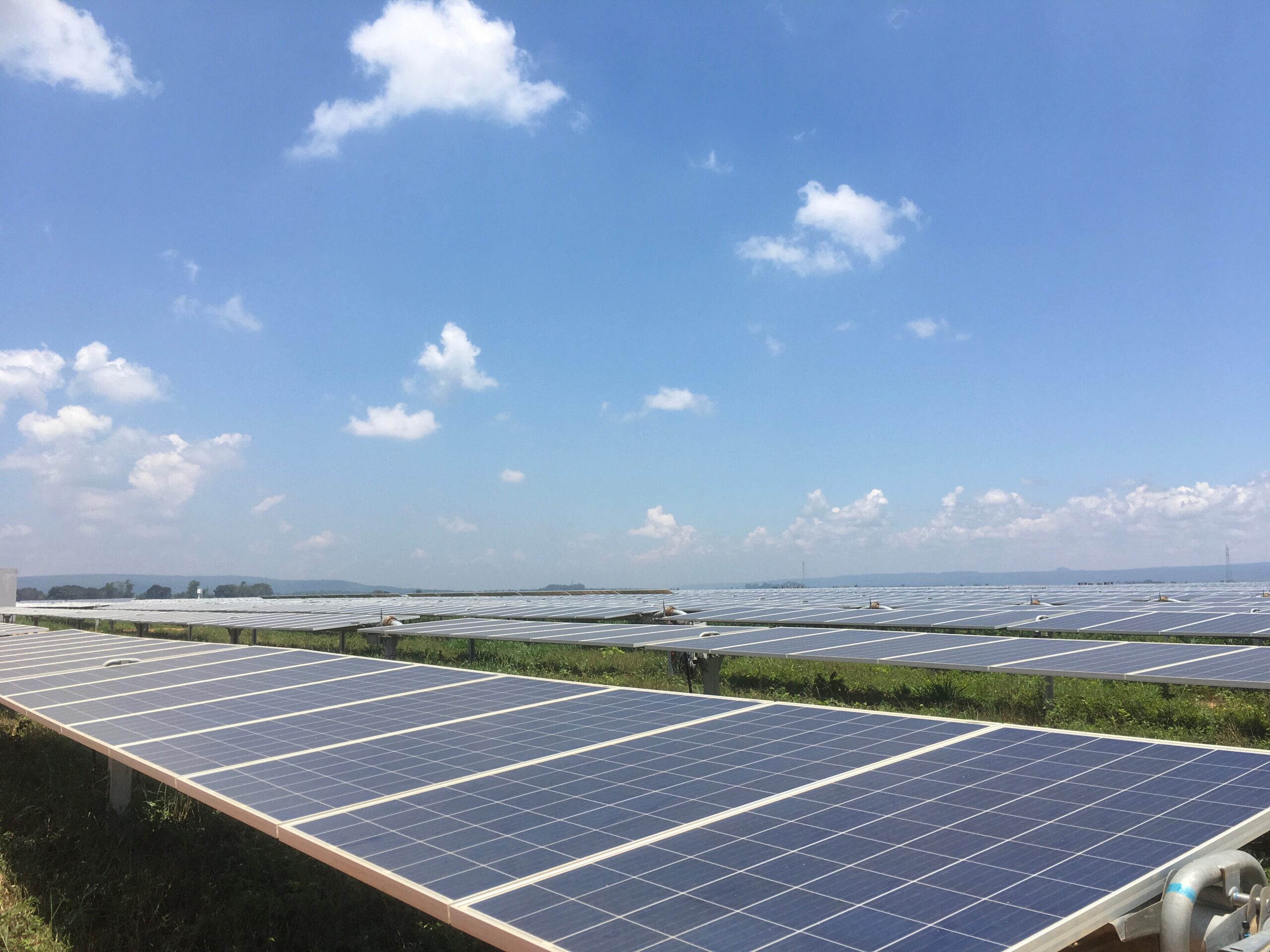 Clean Energy Pipeline recently caught up with Gridmove co-Founders David Williams and Steve Serpant to discuss the company’s new platforms, its project pipeline, and the trends they see shaping the UK solar market.

According to Williams and Serpant, as determined through Gridmove’s experience in the market, conventional PPAs fall short in delivering adequate savings to customers because investors focus more on minimising export than on maximising solar output.

“In our view, traditional PPAs for such a long period of time [20-30 years] don’t go far enough, in most cases, they only ever really tackle 10% of the energy bill of the person you’re dealing with,” Williams said.

Gridbeta hopes to solve this problem and increase the deployment of solar power by correctly sizing solar output without the traditional financial constraints— thus allowing maximum benefit to the customer in terms of both savings and carbon.

“We estimate that Gridbeta can maximise solar output to service up to 60% of an energy bill. So a 200 kW site might become 1 MW or more, thus quadrupling our solar pipeline in terms of opportunity when delivered with this product,” continued Williams.

“Also, in our view, it shifts risk away from the end user and onto a merchant profile, so its a win-win all around.”

Gridmove has received strong market interest in Gridbeta, and recently completed a framework agreement with undisclosed investors to support the product’s rollout alongside its existing PPA solutions.

Operating as an independent business, Gridmode will use its unique platform to free up sites that were previously incapable of securing a grid connection— a problem that currently looms large over developers as they look to advance their wind and solar projects in the UK.

Gridmode expects to soon have 3 GW of ‘uncurtailed connections’ available for onshore wind and solar PV projects and at least another 8 GW of connections, from roughly 20 sites, that will be added to the platform over time.

TLT LLP, which advises Gridmove, aided in the creation of Gridmode, with the drafting of connection offer documents and service agreements.

“We aim to provide a technically advanced and highly professional solution to solve some grid-wide connectivity issues for both generators and DNOs, who we invite to consider collaboration with us,” elaborated Serpant.

“We have investors that are keen to be involved, but Gridmode’s model is pretty self-financing, so it might be a home-grown effort.

“More likely though, we will partner with someone to take the pressure off of ourselves— probably in a £1 billion deal over five years.”

With Gridbeta and Gridmode, Williams and Serpant identified aspects of the UK energy sector that bottleneck the deployment of renewables and then created targeted solutions to those logjams.

In both cases, they are the only player currently addressing these obstacles.

In the midst of these exciting additions, Gridmove’s development team continues to build out its project pipeline across the UK, and with particular focus in the Midlands, where it maintains a relationship with a landowner who is looking to diversify his holdings.

Gridmove has begun technical development activities on its latest PV projects in the East Midlands and recently signed a framework agreement to co-develop both these and future assets with a major energy company.

“There have been discussions with people who will buy the asset when its ready-to-build, but more are coming through wanting to fund the development side as well,” detailed Williams.

“We are excited to announce that we have made a decision on an investment partner, the name of whom will be revealed soon.”

As these projects advance further, Gridmove will also ramp up development on 500 MW of utility-scale solar— in addition to its initial 150 MW in the Midlands, which is expected to enter planning within the next few months.

Gridmove typically utilises such projects on a merchant basis, but has recently seen greater interest around sleeved PPAs, whereby an offtaker secures power directly from a solar developer, owner, or operator.

Such ‘additionality’, as some in the industry have begun calling it, should increase the deployment of solar power as customers grow increasingly climate conscious and seek greater control over their energy supply.

Gridmove has particularly noticed this in the public sector, where local authorities have expressed a desire to sign sleeved CPPAs when shoring up their electricity supply.

According to Williams, signing such agreements can be quite straightforward thanks to their 10 to 15-year term lengths and their ability to provide clients with energy price certainty over that term, which many larger utilities do not currently offer in the UK.