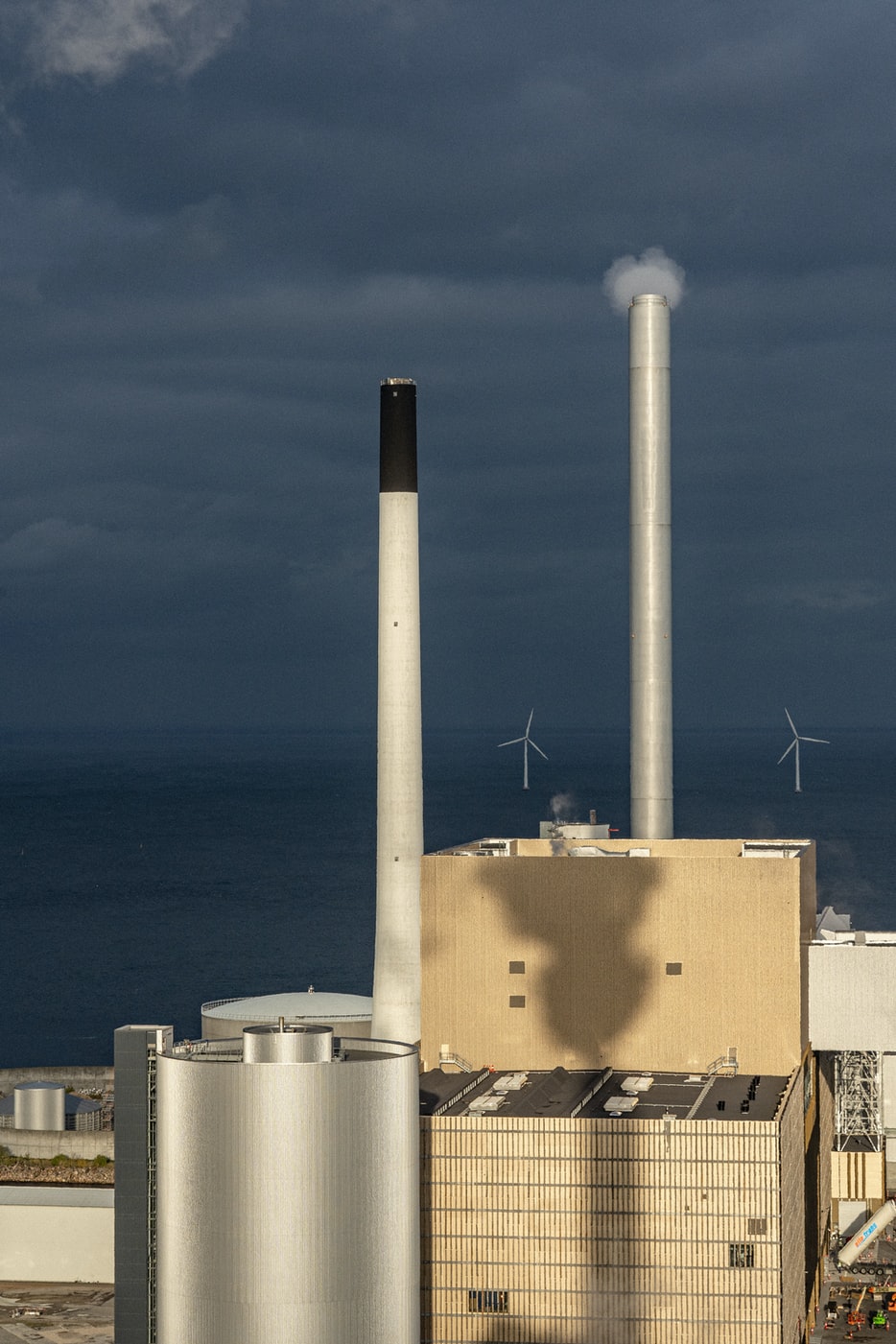 Recent “Green Recovery” announcements, National Energy strategies and the prospect of a European Green Deal have all brought Hydrogen back into focus as a key enabler in the race for carbon neutrality. Green hydrogen in particular exceeded expectations in 2020 despite the pandemic, with new records achieved in electrolysis capacity, fuel cell electric vehicle market expansion and several large-scale gigafactories announced. But more efforts are needed to scale up and expand hydrogen use, ensure its low-carbon potential is fully harnessed to deliver on set climate targets and reach NetZero carbon by 2050.

Global government representatives and energy leaders have confirmed their participation at the 2nd World Hydrogen Summit taking place virtually on 9-11 March, with the aim to accelerate efforts and define the hydrogen industry roadmap for the year ahead. The summit programme shifts the conversations from “why” to “how” reflecting the need to maximise the current momentum to accelerate knowledge transfer and increase international hydrogen deployment.

The Summit is produced by the Sustainable Energy Council, in partnership with the City of Rotterdam and the Port of Rotterdam Authority and is sponsored by an array of organisations leading current hydrogen projects world-wide who will be present through representatives that will speak, connect and build cross-sector partnerships enabling hydrogen projects to become a reality, including; Smartenergy, Shell, Wärtsilä, Mitsubishi Heavy Industries Group, Alcazar, Shearman & Sterling, McPhy, Star Scientific, Linklaters, Atlas Copco, Advent, DTEK, Queensland Government Australia, Cummins Inc.

For more information and to view the full speaker list and programme, please visit https://www.world-hydrogen- summit.com/